Central parts of Balochistan were affected by two earthquakes of high magnitude, measuring 7.8 on the Richter scale. 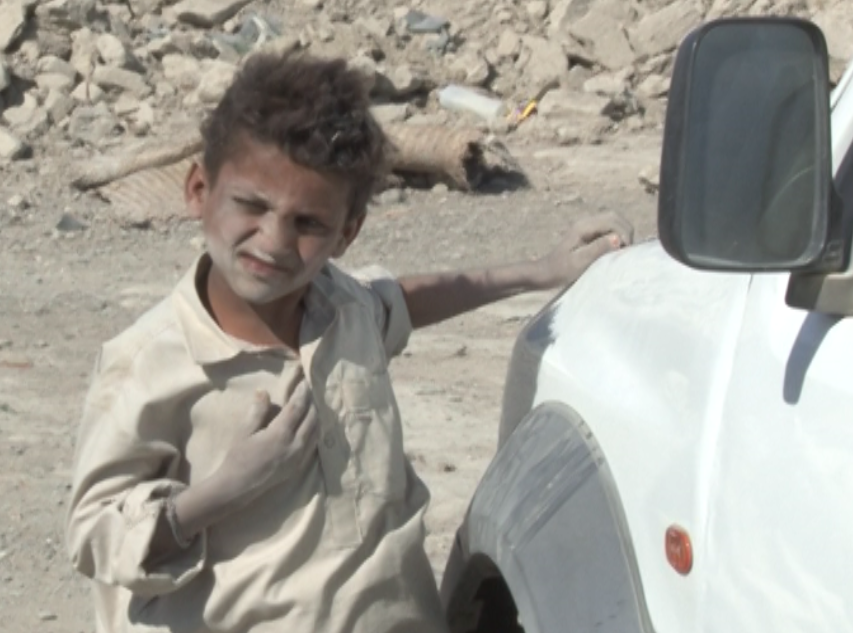 The first one occurred on Tuesday 24th of September 2013 and the second one followed 4 days later. The quake was strong enough to create a new island outside the coastal town of Gwadar. The effects of the quake could be felt all the way to New Delhi, India.

About 85% of the infrastructure in the area was destroyed as a direct consequence of the earthquake. It took up to 800 lives and thousands of people were gravely injured. Areas affected the most were Awaran, Mashky, Khozdar och Keich, where the majority of people are currently living without amenities like clean water, food and shelter.

Balochistan is often struck by natural disasters. In 1935 a large-scale earthquake destroyed cities like Quetta and parts of Kalat. Another earthquake in 1945 lead to the destruction of many homes, killed hundreds of people and triggered coastal tsunamis.

While Balochistan is currenty in ruins and the people are desperately appealing for help, the locals news are focusing primarily on the mystical island which was created as a consequence of the earthquake.

This is why we took the initiative to set up Abaadi Charity Association. We attempted to raise funds to support people that are in most need of help. Instead of handing it over to other organisations in Pakistan, we took matter into our own hands and sent one of our representatives, vice president Nasrin Qasemzahi to Balochistan allowing direct aid, without the interference by middle-men.

On behalf of Abaadica team,
We would like to say thank you to all who
participated in the recent Event
Special thanks to all the workers who
volunteered their time to see
that all enjoyed the day.
Thank you all very much.

Did you find apk for android? You can find new Free Android Games and apps.