The 1st. anniversary of the devastating earthquake 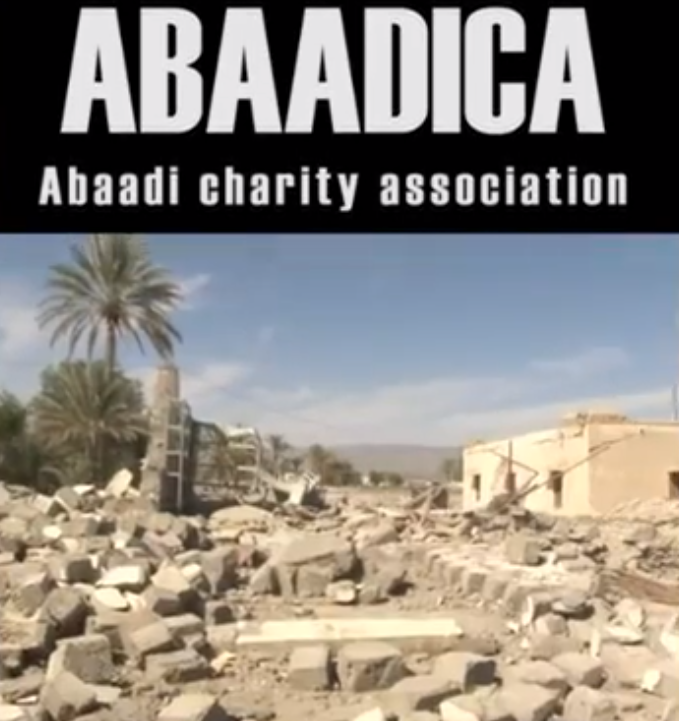 September 2014 marks  the 1st. anniversary of the devastating earthquake that wrecked  with the life and property of the people in Awaran and other parts of  Balochistan. This day last year, was like a domes day for the people of Awaran and surrounding area of Makran, leaving thousands of people homeless, entire settlements destroyed, many people died and injured.

Nothing has been done for the rehabilitation of the affected people. Many families have left their native land and took refuge in other parts of Balochistan.  Thousands of people are still without shelters, living under the sun, in cold weather. Thousands of people still living under plastic canvas and temporary shanties. Authorities, despite its tall announcements and big claims, have not raised a single house yet.

Abaadica was the only charity organization which documented the entire ruins of the earthquake. To honor all earthquake victims of Awaran and to rebuild some abodes for the affected people, Abaadica will release a film with information of the donations and videotape of the destruction. The film will be released on 8 October , 2014.

Abaadica was created on 10 October, 2013 in Stockholm Sweden.